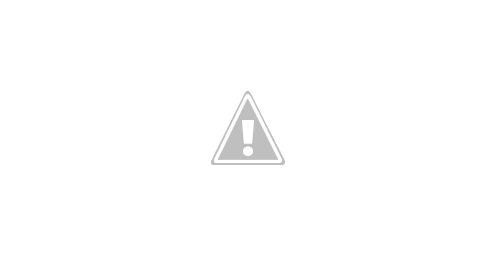 My students are obsessed with manga.

For a long time, I've had students who want to read Naruto and Dragon Ball Z ("NOT Dragon Ball, Ms. Gassaway, that's a different series!") But in the past two years, the interest in those titles has exploded beyond a few nerdy boys, and the titles students want have increased in number as well. Here are some of the series I've started trying to stock:

There are a couple of problems with this. First, I have yet to read a single manga, though I'm a big graphic novel fan and have read a few of those with similar art styles. But my understanding is that manga is the print adaptation of anime (correct me if I'm wrong!), and I don't watch anime. This means I have zero idea as to what's appropriate, let alone what's good. I try to flip through and make sure no nipples or genitals are portrayed. The series I've started to accumulate have all been by the request of multiple students, which also makes me feel more confident.
I've been wanting to read one, probably The Promised Neverland or Assassination Classroom, based on jacket descriptions of the plots, but here is problem number two: they are SO POPULAR they are impossible for me to snag before they have flown off the shelf. There is no lag time between one student returning a book and another student leaping upon it. Especially with the earlier entries in the series, which is obviously where I'd like to start.
The third problem is perhaps most concerning. Even before the "supply chain issues" of 2020-21, it was remarkably difficult to track down sets of these books. Everywhere from the used book store to Amazon constantly has "out of stock" as their response. You can get Attack on Titan #2 and 3, for example, but not #1. I have The Promised Neverland 1-5, but 8 is the next available one. It is frustrating to me, and infinitely more so to my poor students, who just want to read what happens next.
I recently saw an online teacher conversation in which a teacher said that although she'd come around to the value of graphic novels, she didn't let her students read manga in class because they consumed them so fast they were unable to talk about them with her. She felt they were just flipping pages and watching the action. Well, ask me about the dozens of Nancy Drew books I read as a kid, and I guarantee you I won't be able to tell you much besides Nancy had a convertible and no mom. And when I have a student who is supremely disgusted to realize they are in a reading class, but then I show them the manga and their eyes light up--that's gold. Reading is reading is reading, and building stamina and confidence takes many forms and paths.
Any manga readers out there? If yes, any suggestions for how to track down hard-to-get installments, any recommendations for 12-15 year olds, and/or any introductory series for middle aged ladies with no anime background?
Posted by Wendy at 1:31 PM