The topic this week is: NUMBERS. I'm super late getting this posted, but it seemed like too much fun to miss. So without further ado, here are ten books I've enjoyed that have titles with numbers. Condensed descriptions from Goodreads, except for the bread cookbook, which is really just a bread cookbook that I like.

One Word Kill
In January 1986, fifteen-year-old boy-genius Nick Hayes discovers he’s dying. And it isn’t even the strangest thing to happen to him that week.

Tale of Two Cities
It was the best of times; it was the worst of times...

Three Graves Full
"There is very little peace for a man with a body buried in his backyard.”But it could always be worse. . . .

And Then There Were Four
When a building collapses around five teenagers--and they just barely escape--they know something strange is going on. Little by little, the group pieces together a theory: Their parents are working together to kill them all. 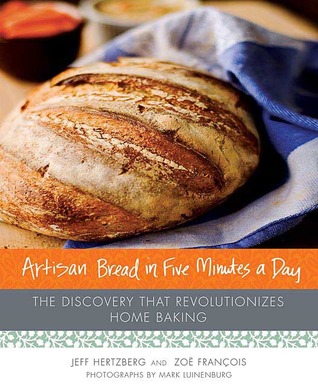 Six of Crows
Ketterdam: a bustling hub of international trade where anything can be had for the right price—and no one knows that better than criminal prodigy Kaz Brekker. Kaz is offered a chance at a deadly heist that could make him rich beyond his wildest dreams. But he can’t pull it off alone. . . .

The Seventh Wish
Charlie feels like she's always coming in last. From her Mom's new job to her sister's life at college, everything seems more important than Charlie. Then one day while ice fishing, Charlie makes a discovery that will change everything . . . in the form of a floppy fish offering to grant a wish in exchange for freedom.

The Eighth Day
When Jax wakes up to a world without any people in it, he assumes it's the zombie apocalypse. But when he runs into his eighteen-year-old guardian, Riley Pendare, he learns that he's really in the eighth day—an extra day sandwiched between Wednesday and Thursday.

Nine Horses
In Nine Horses, Billy Collins, America's Poet Laureate for 2001-2003, continues his delicate negotiation between the clear and the mysterious, the comic and the elegiac.

Ten Days a Madwoman
Young Nellie Bly had ambitious goals, especially for a woman at the end of the nineteenth century, when the few female journalists were relegated to writing columns about cleaning or fashion. But fresh off a train from Pittsburgh, Nellie knew she was destined for more and pulled a major journalistic stunt that skyrocketed her to fame: feigning insanity, being committed to the notorious asylum on Blackwell's Island, and writing a shocking exposé of the clinic’s horrific treatment of its patients. 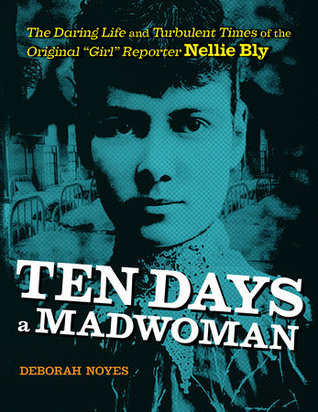